Artists Work
Ingrid is an artist trained in photography and film with a background in drawing and printing who has exhibited widely in this country and abroad. Continuing interests and themes in her work are portraiture and identity, belonging and heritage and exploring and questioning the romantic landscape idyll and England’s hidden histories associated with Africa and the Caribbean. At Highgreen Ingrid has been recording the seasons whilst researching some of the area’s history. Ingrid had arrived at Highgreen with the idea of making a camera obscura. A number of local people have been enthusiastic about the idea and VARC has been fortunate in getting funding from Northumberland National Park Authority’s Sustainable Development Fund to build a portable camera obscura that can, in future, be a resource for schools and be taken to agricultural shows. The camera obscura is now finished and Otterburn First School’s 50 pupils will be the first to try it out. Ingrid will then take it to Falstone Show and Bellingham Show so that people can enjoy it. Ingrid Pollard is making a new body of work and her Residency exhibition will open on Saturday 17th August. There will be wine and buffet food at the exhibition opening party 2 pm – 6 pm on 17th and everyone is welcome to come along. The exhibition continues till Sunday 1st September and will be open Thurs – Sunday 11 am – 4 pm.

Work in the Community
Since Ingrid’s first open studio event and tea party in October, she has led a number of workshops for local people interested in photography. Ingrid made her studio into a dark room over the winter and has led pin-hole camera workshops and black/white photography workshops. These have been very enjoyable and one or two participants have since bought themselves medium format cameras. Ingrid has also been leading workshops with pupils of Greenhaugh First School. She took her cameras along for all of them to have a look at. With the younger children Ingrid has been making shadow puppets using full body portraits of each of them as the figures. Older children are visiting Highgreen to explore positive and negative images and make pin hole cameras before the studio black out curtains are removed for the arrival of spring.

Ingrid came to Highgreen with the idea of making a camera obscura. This idea was received enthusiastically locally. After conversations it was decided to make a portable one that could be taken to venues so that different groups could enjoy it. With funding from Northumberland National Park Authority this is now completed. We took the camera obscura to Otterburn First School in the summer term and we are taking it to Falstone Show and Bellingham Show in August.

Click to view Ingrid's exhibition catalogue 'Regarding The Frame' 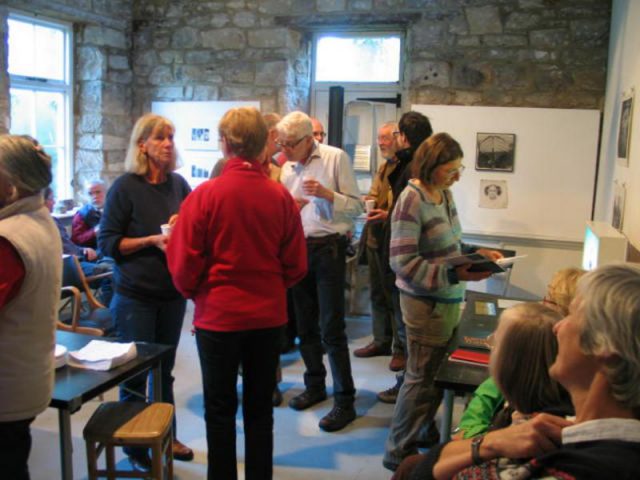 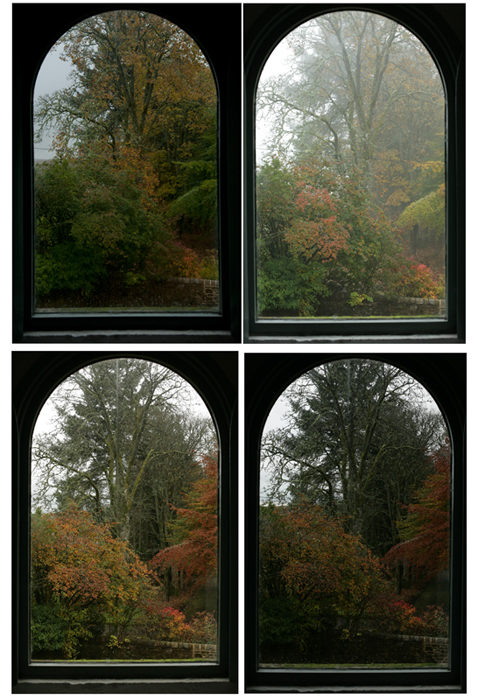 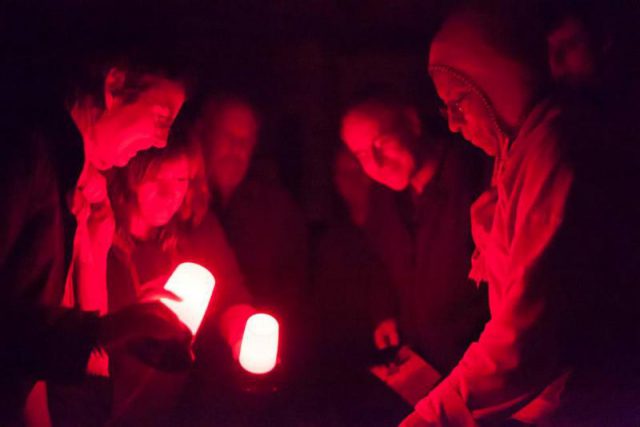 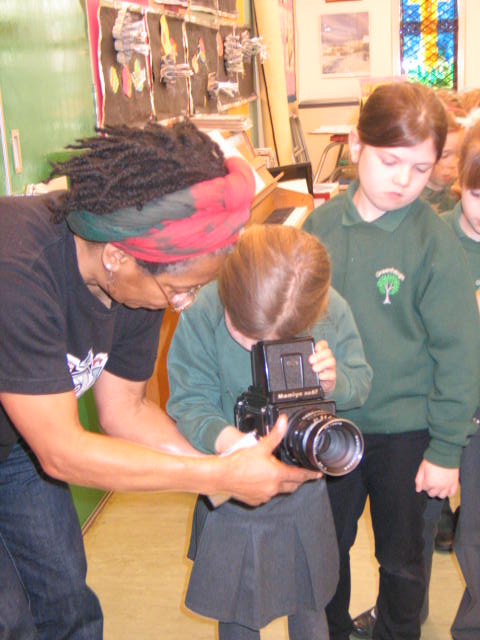 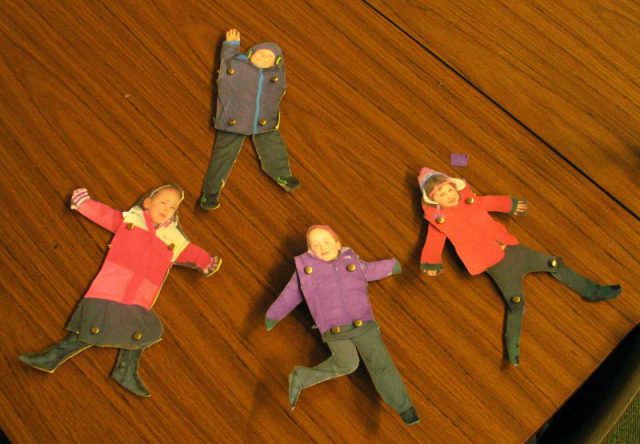 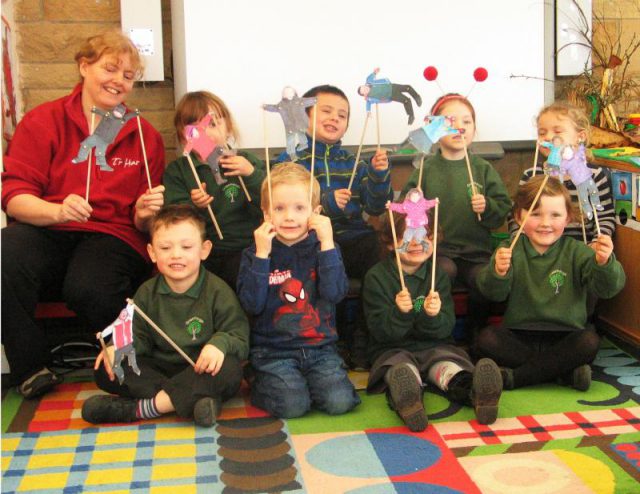 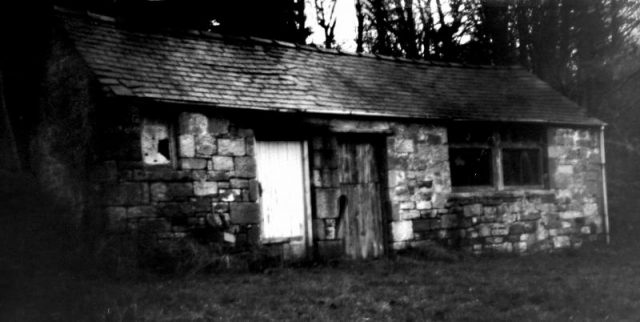 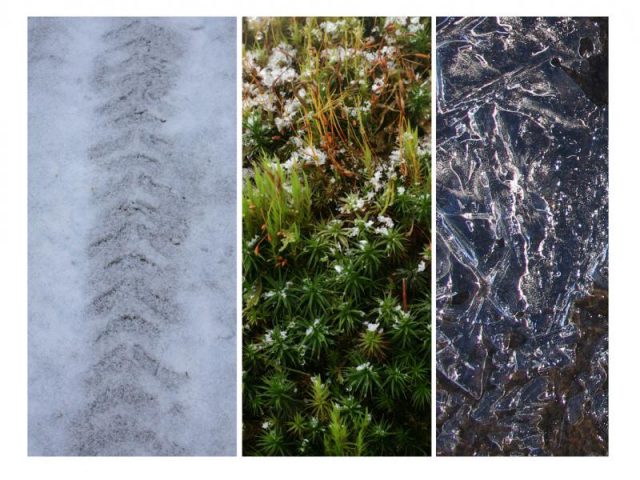 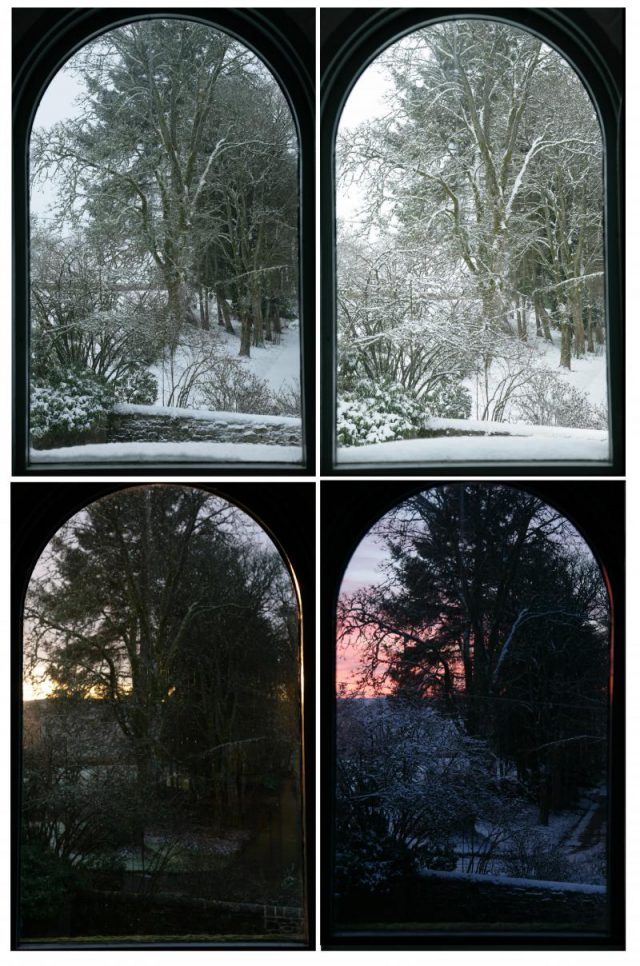 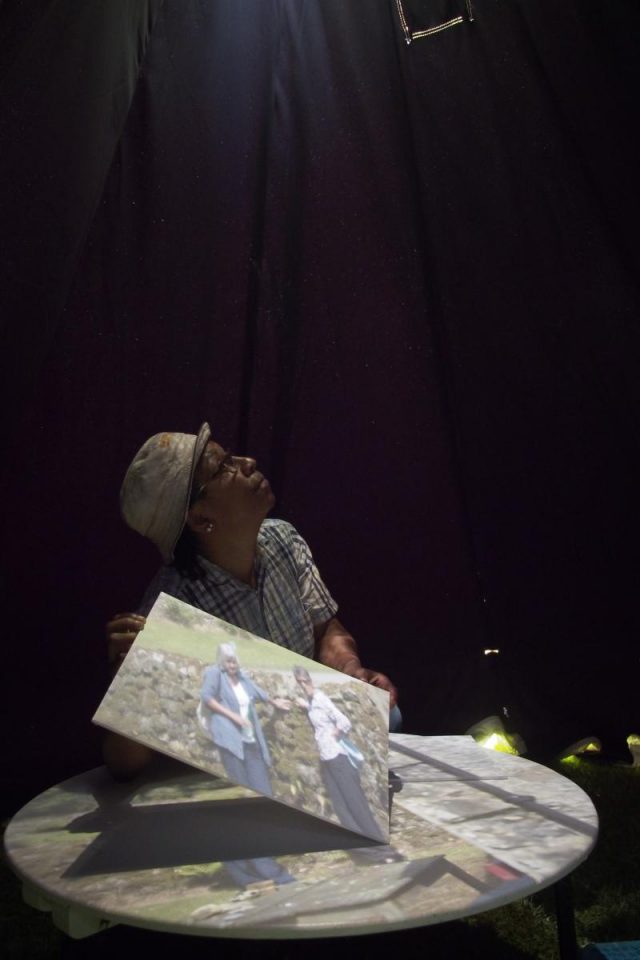 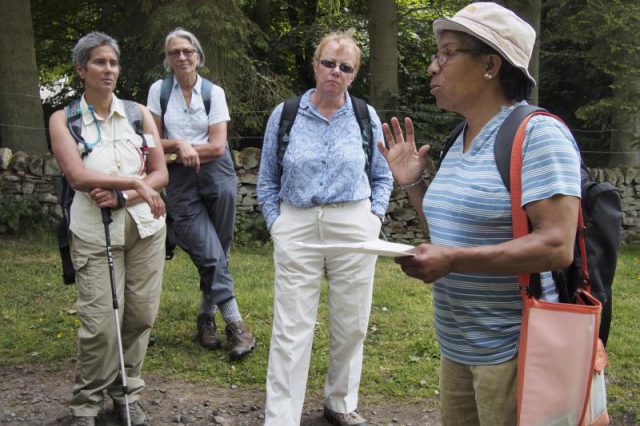 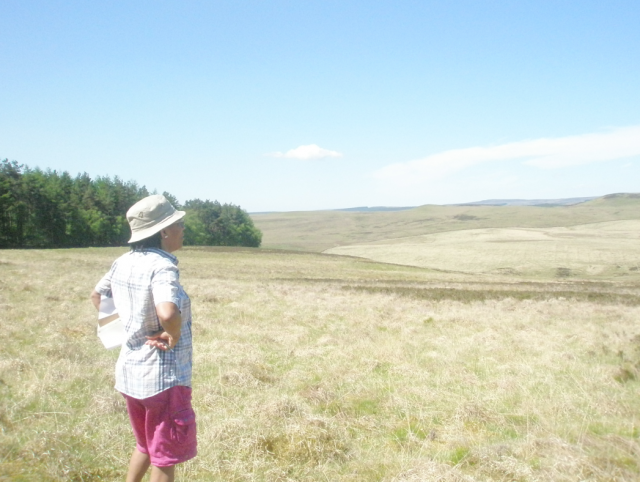 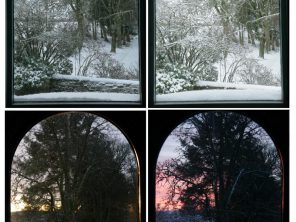 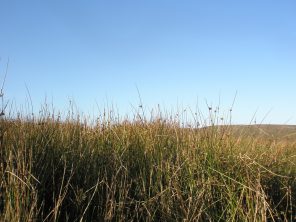 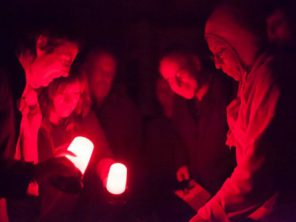 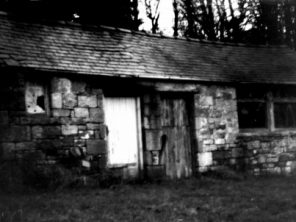