Artists Work
Artist Jilly Morris has been resident artist at Highgreen since October 2009. Jilly works in a variety of media such as porcelain, thread and wire and uses some traditional craft skills such as stitch and enamel to make her artwork. She tells the story of her residency, experiences and events around her and in her developing artwork in her blog.A self-imposed daily framework of gathering data of different sorts through long daily walks formed a strategy for Jilly Morris coming to terms with the contrast of a new environment. From urban living to the vast moorland space and skies of the Tarset valley, walking became the constant and the influence for a new body of work.

The statistical data gathered (number of steps, calories used, distance covered etc) and the impact of the surrounding landscape has all influenced her creative practice during her residency. Jilly is now coming to the end of her residency. Her exhibition displayed the large body of work she completed during her year at Highgreen. The finished artworks display her strengths as a sensitive and talented mark-maker and a conceptual artist. Some pieces demonstrate simply and beautifully the duration of the year and the gathering process, for example, a Walking Stick becomes a time line study, large photographic prints document the effects of the seasons on the roadside verges and also the meetings of others whilst walking are recorded by photographing their feet.

Large-scale sculptural pieces use a variety of materials in a quest to find ways of distilling and expressing her responses to the place. An example is the dry stone wall Jilly has built in one of the outbuildings using ‘paper stones’ created entirely from stitched local newspaper.

The residency also allowed the time and space to create ‘Heart to Heart’ the conclusion to a long –felt desire to make an artwork that encapsulates and expresses a fascination and personal connection to heart surgery. The completed body of work created by Jilly during her residency was shown at the end-of-residency exhibition in September 2010. Images of the pieces and background to each artwork is provided in a catalogue produced and available to buy from the Shop.

Work in the Community

Jilly hosted a number of enameling workshops for local people. Two beginner sessions were held before Christmas and, at the end of January, there were three mixed sessions. Later in February and early march there are more sessions which will enable people to experiment further and extend their skills. In the summer a group of local people returned to Jilly’s studio and, with just a bit of guidance, used their skills to make enamel decorated tree labels for Tarset’s newly planted community orchard. During the spring visits were made to Parent and Toddler groups in the area and drawings made by the children were interpreted into enable tiles by Jilly. A group of parents from Bellingham visited the studio and designed and made their own enamel tiles. All of these have been made into a welcome panel which now adorns the exterior wall of North Tynies Centre in Bellingham. 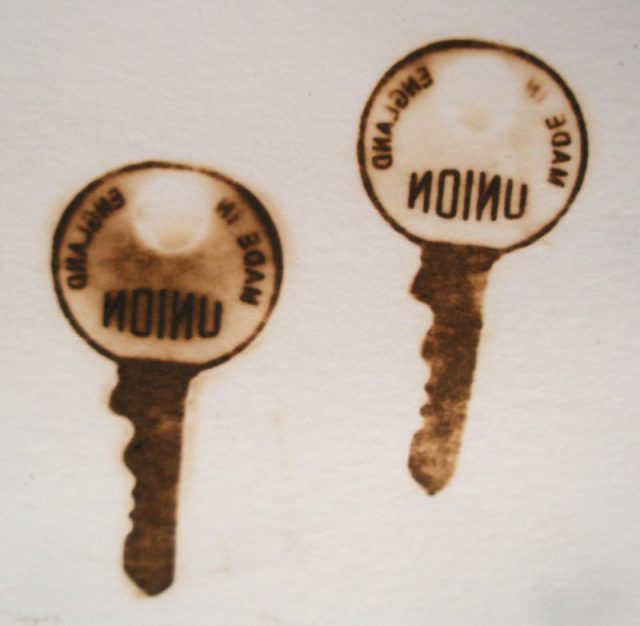 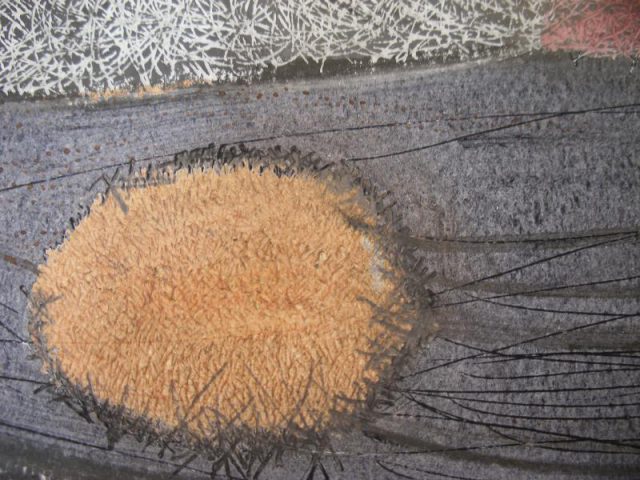 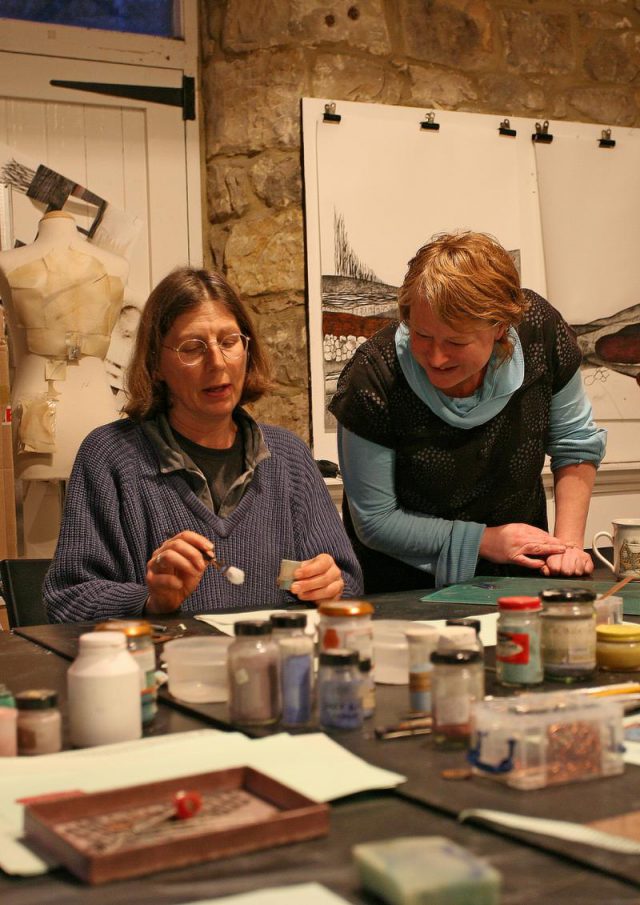 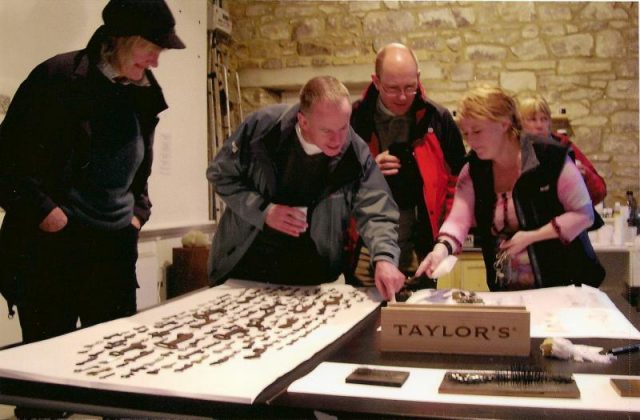 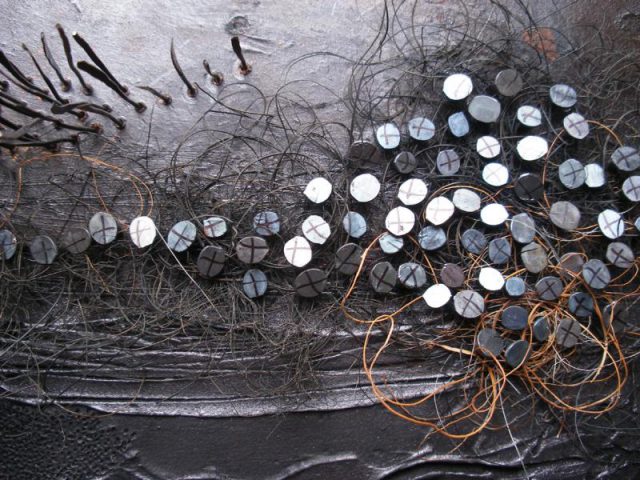 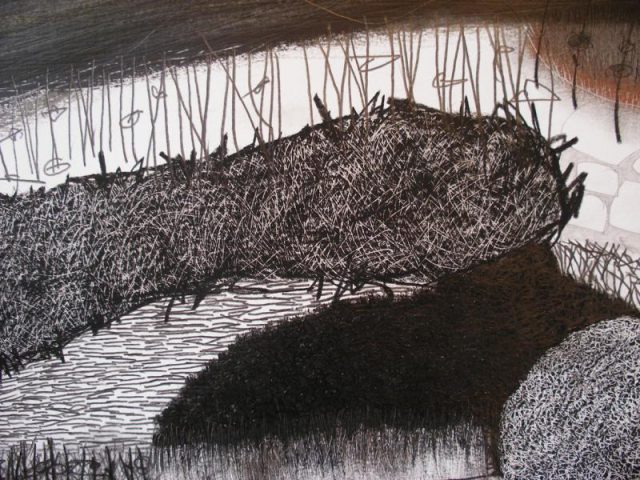 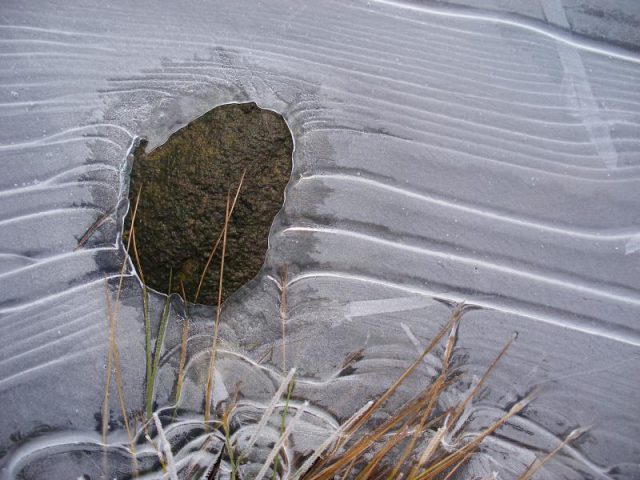 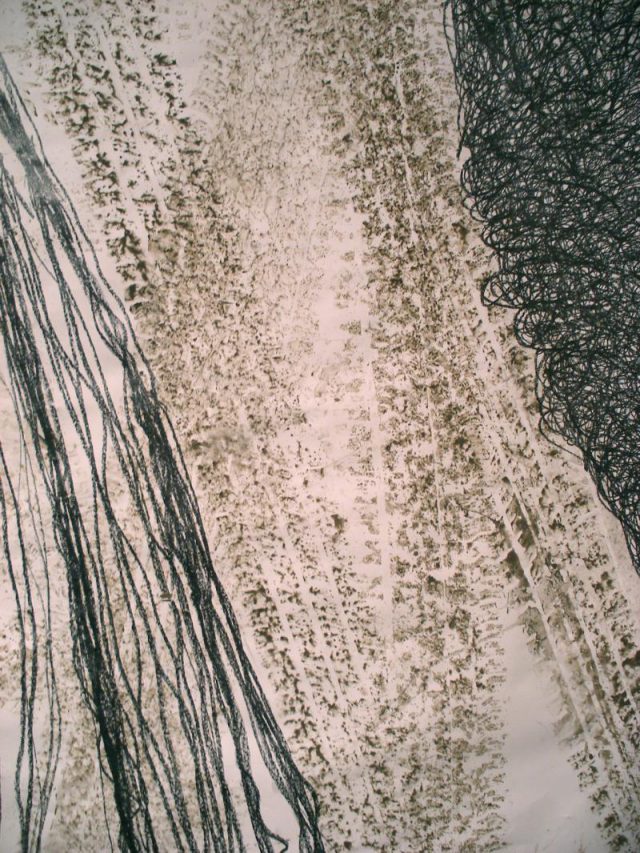 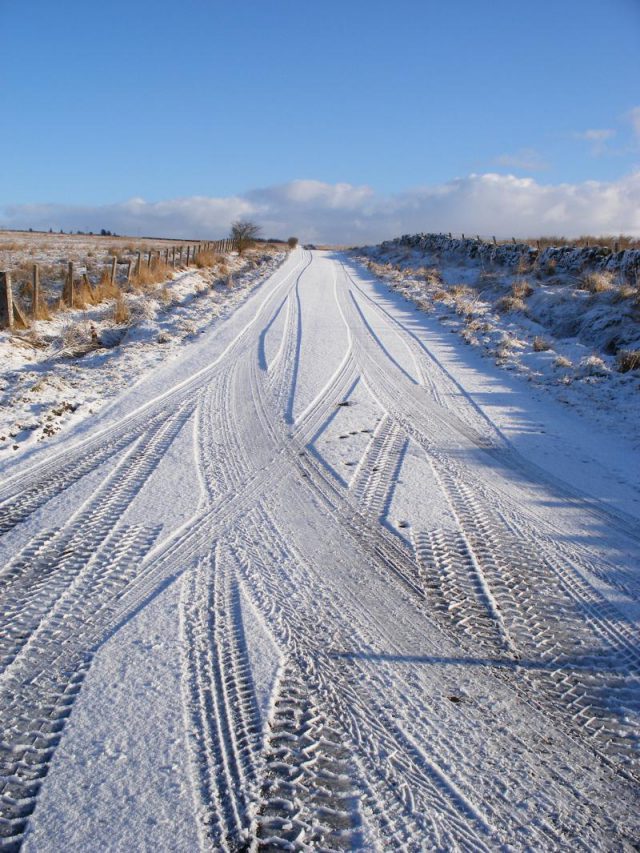 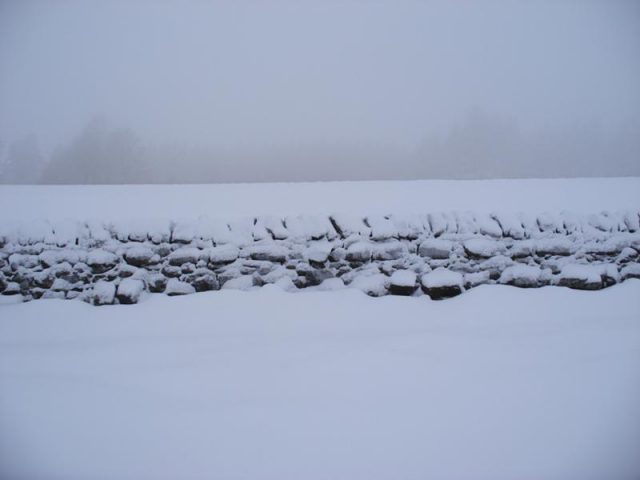 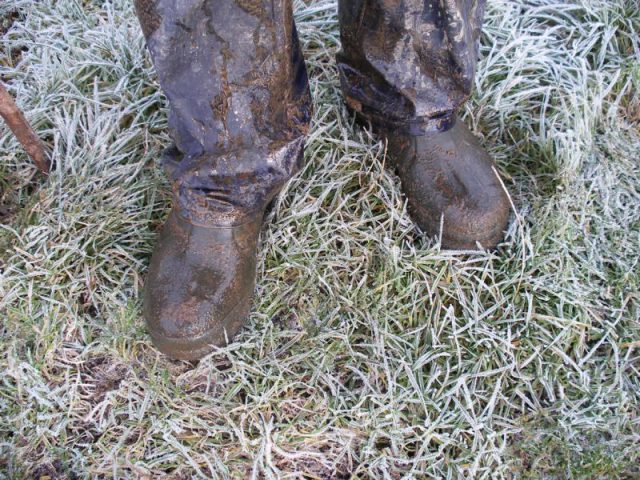 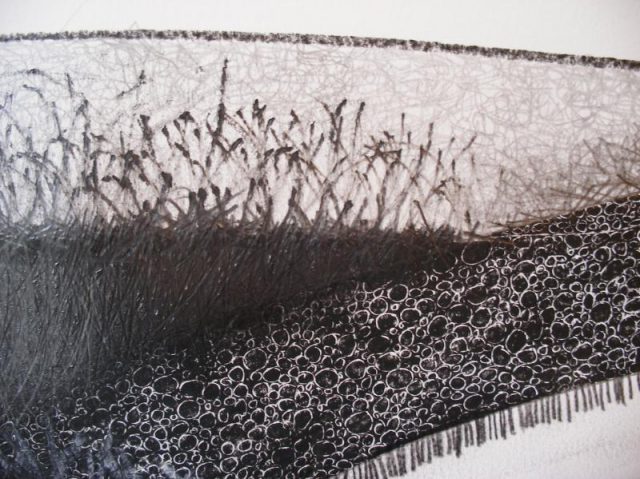 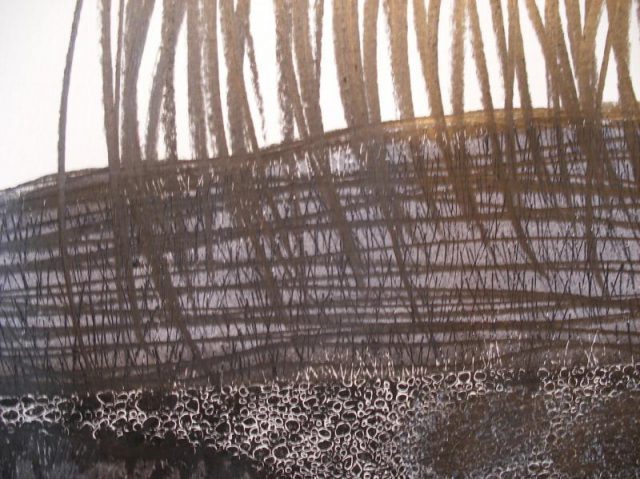 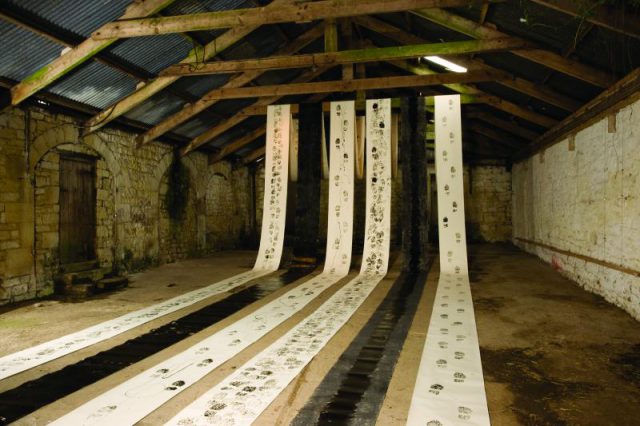 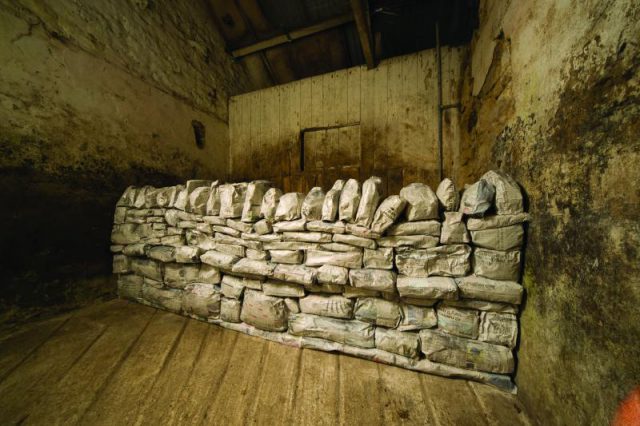 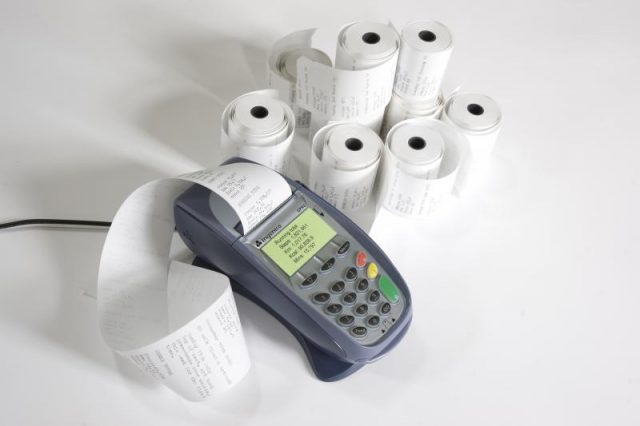 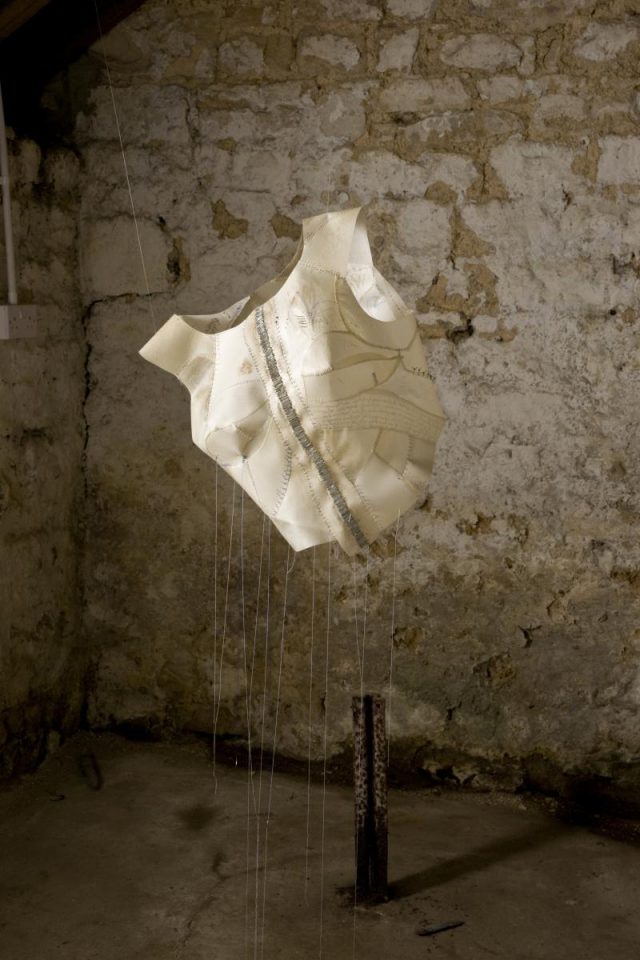 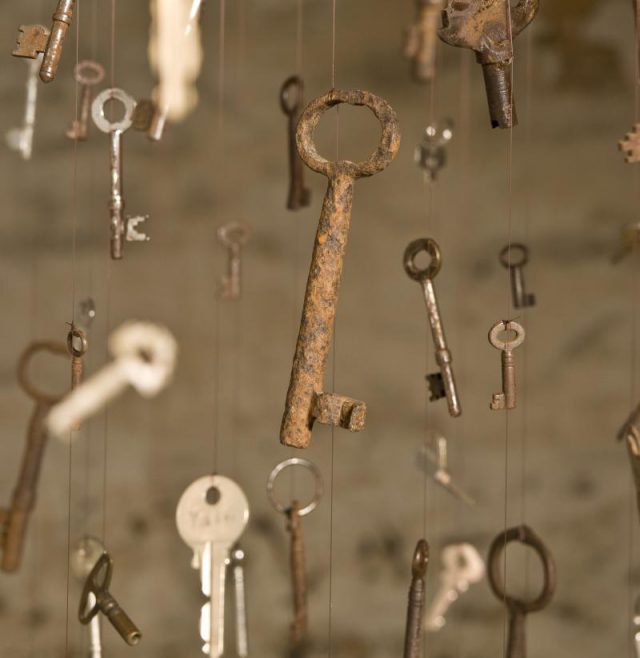 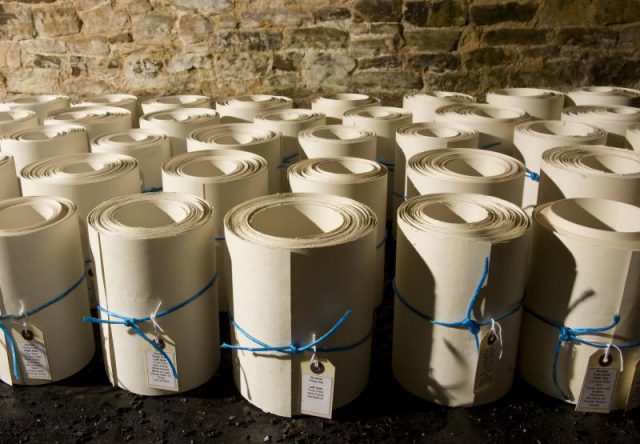 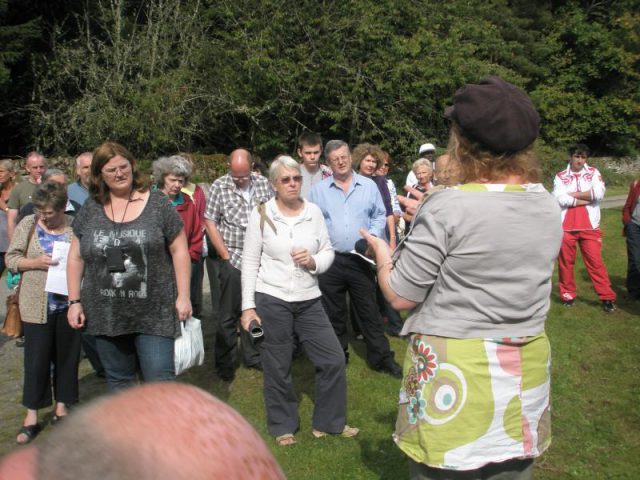 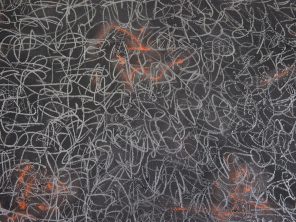 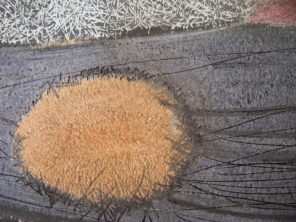 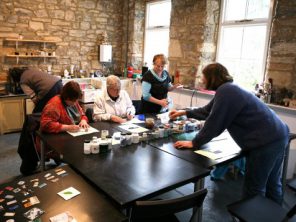