Artists Work
During 2004-2005 instead of one artist spending twelve-months at Highgreen there was, for the first time 2 six-month residencies. Sebastian held the first six-month residency from September 2004 to March 2005. On his arrival in September 2004 Sebastian set himself to get to know local people and to explore the landscape. Many of his paintings, drawings and photographs try to capture the wide open spaces of the moorland, the darkness at night and the large expanse of sky and the changing light. “It’s so different from life in East London. I found sanity; in the community, in the area and in the landscape which seems empty at first. Living and working in Tarset you are sourrounded by the fullforce of nature in its contrasting conditions. It can be peaceful or ferocious depending on the wind. You can see forever and in a moment by lost again.” Sebastian Lowsley-Williams, February 2005

His complete immersion, and acceptance, in the community quickly had an impact on Sebastian’s work which began to revolve around local people’s stories and favourite places. People sat for him while their portraits were drawn and became the subjects of narrative ‘cartoons’ – series of drawn-on photographs that capture and build stories of everyday tasks and happenings – for example feeding livestock, or the comic story of the delivery of coal into a neighbour’s bunker by mistake. The drawn-over lines exaggerate the likeness to the comic strip – but at the same time allow the viewer to enjoy the image for its formal qualities. They also serve to emphasise the grace and simplicity in a movement; an element of a daily repeated task (such as spreading bedding for the livestock) that has become beautiful in its economy.

Work in the Community
Sebastian Lowsley-Williams worked over a number of months with Iranian asylum seekers who meet regularly at Wallsend Peoples Centre. The project was based around portraits and how we see ourselves in relation to our environment. A small group of families came to Highgreen for an intensive full-day workshop and made montage images of themselves and each other in the Tarset landscape. An exhibition was held at Wallsend Peoples Centre of the work with some portraits by Sebastian Lowsley-Williams. Later in the summer Iranians came up to join everyone at the artists’ exhibition opening party at Highgreen. In January 2005 Sebastian Lowsley-Williams held two very successful intensive one-day drawing workshops at Highgreen attended by local people. 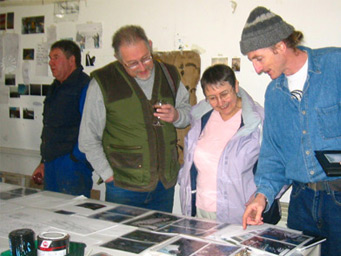 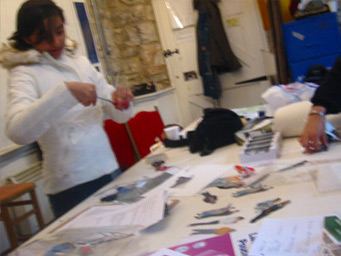 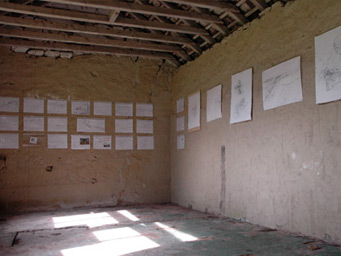 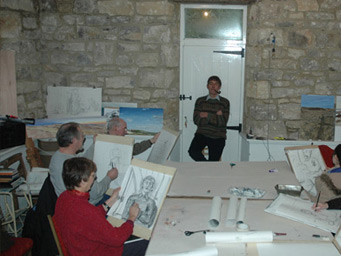 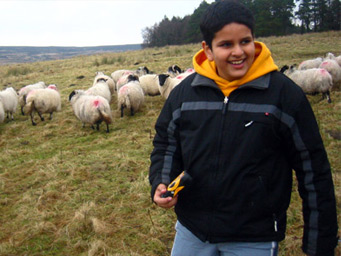 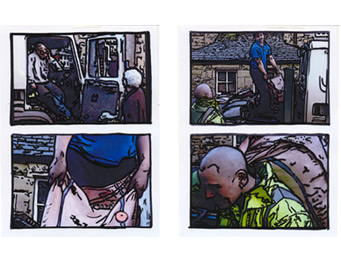 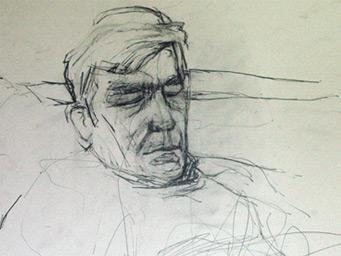 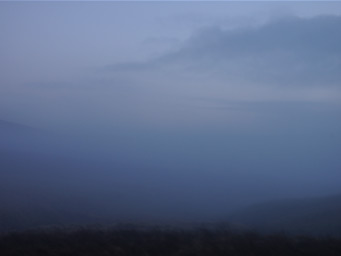