Zoe is an artist who uses photography, drawing and video. She has undertaken commissions and help residencies in this country, in Europe and in America and worked with a wide range of artists, communities and organisations. Zoe has also exhibited widely.

Zoe Childerley arrived at Highgreen at the beginning of April 2016 for a six month residency.  She has long been interested in individuals and their relationship with their landscape and has been photographing people of Tarset and the North Tyne.

The focus of Zoe’s residency was to walk the length of the Anglo-Scottish border meeting people who live on both sides of the line and learning about their relationship with place, past and present. Walking through this often wild and remote land it is hard to imagine the days of the Reivers who fought over it. However this border is again a focus for debate over sovereignty whilst international borders have become significant barriers for huge numbers of refugees in their perilous journeys across Europe raising issues of nationalism and identity.

‘I’m interested in their relationship to the borderlands and how this impacts their cultural identity today.  This is some of the quietest, darkest and least populated parts of the country, with a tumultuous and bloody past.  It has been a historically disputed and romanticised region.  And the two recent referendums have exposed angst over sovereignty and with nationalism rearing its head, the Anglo-Scots border is again significant.

See Zoe’s journey during her residency on her blog: https://zoechilderley.wordpress.com/

Photographs taken during Zoe’s six-month residency of people living and working in and around Tarset and those taken during her Border walk were shown in her end of residency exhibition.

Zoe also created an Artist’s Book published by VARC in a limited edition with a free small print, and essay by Dr Mike Collier of WALK Research Group, University of Sunderland is available now to order from the shop (click here) or at the exhibition.  We are very grateful for the financial support of WALK in the production of the book.

You can read an article written for a-n by Pippa Koszerek about Zoe’s project and work here.

Whilst in residence, Zoe Childerley led cyanotype workshops in local schools – Greenhaugh, West Woodburn and Otterburn which were much enjoyed by the children.  And she and artist Loz Atkinson welcomed a group of students o Highgreen from Hexham Priory School recently for a day painting and making simple photographs. 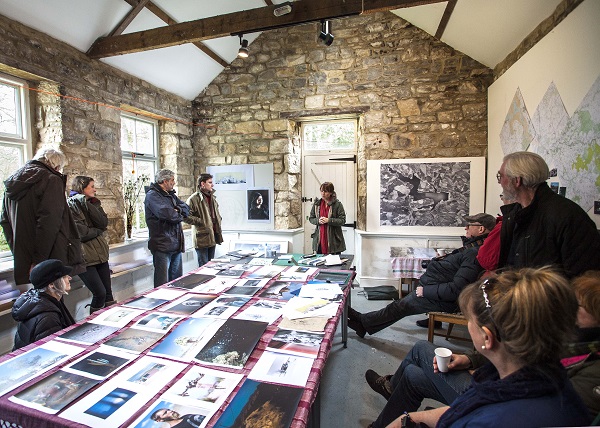 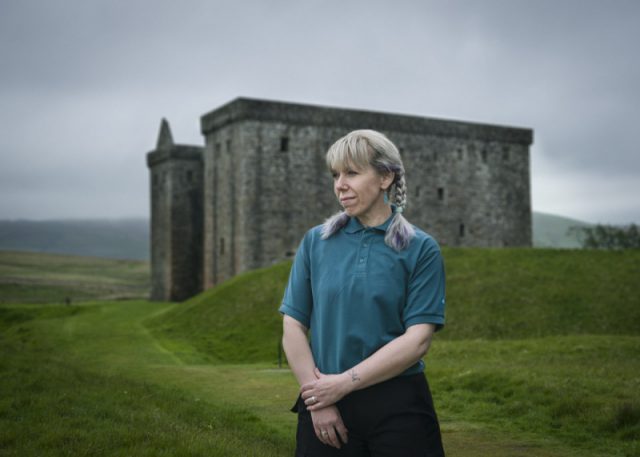 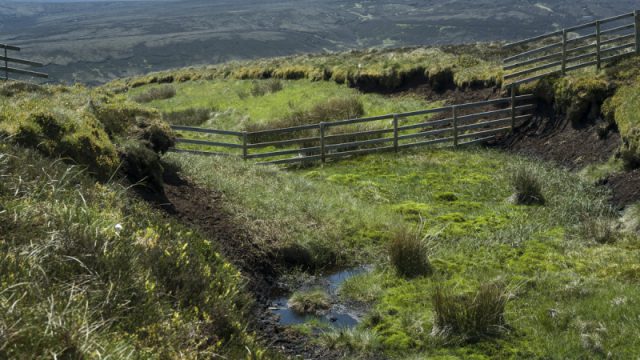 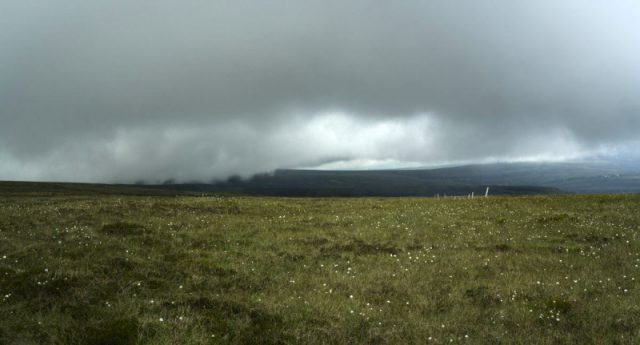 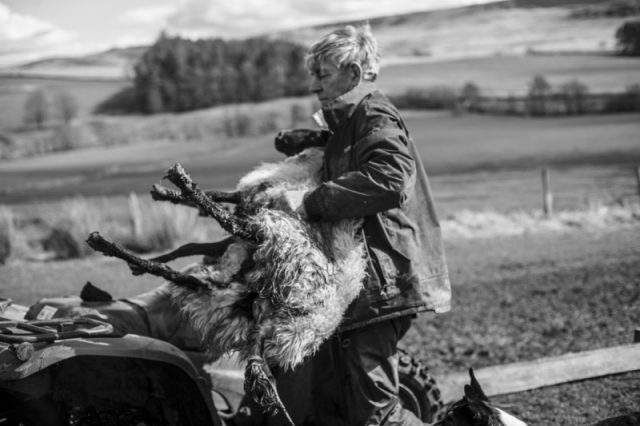 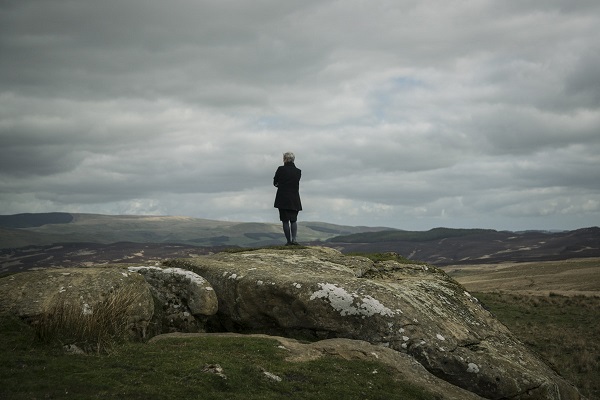 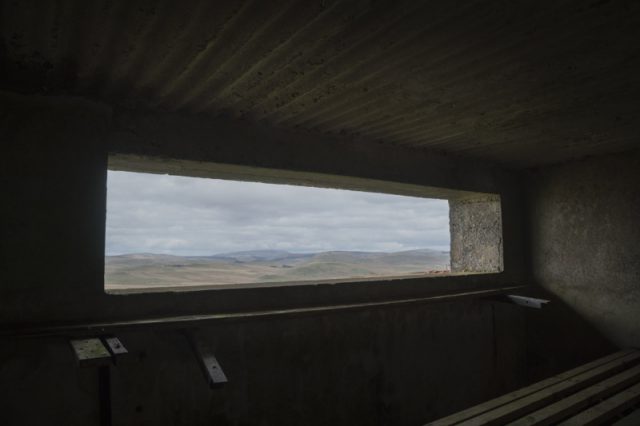 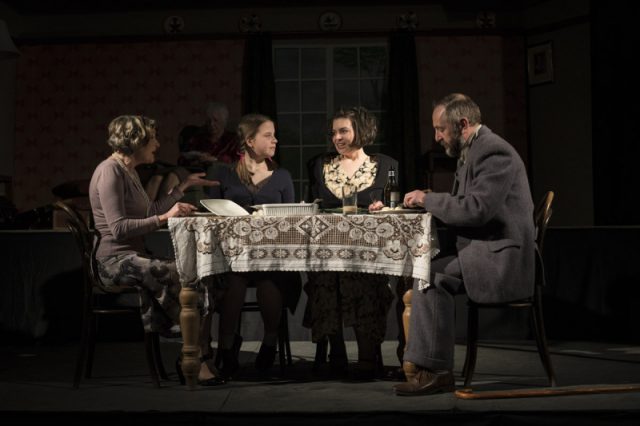 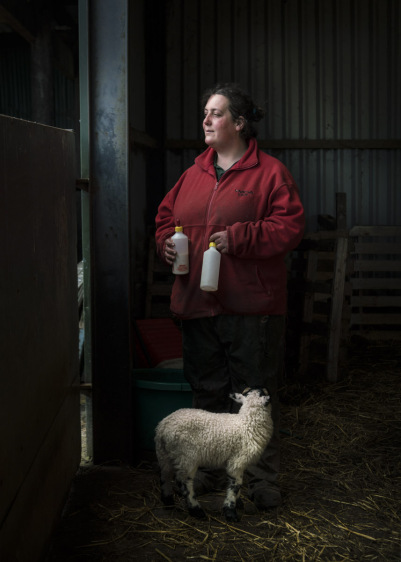 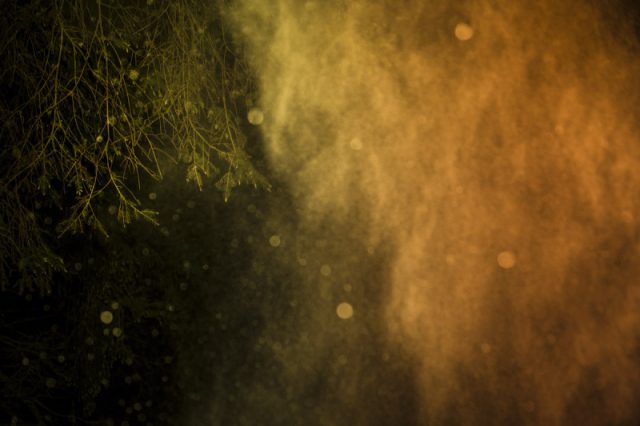 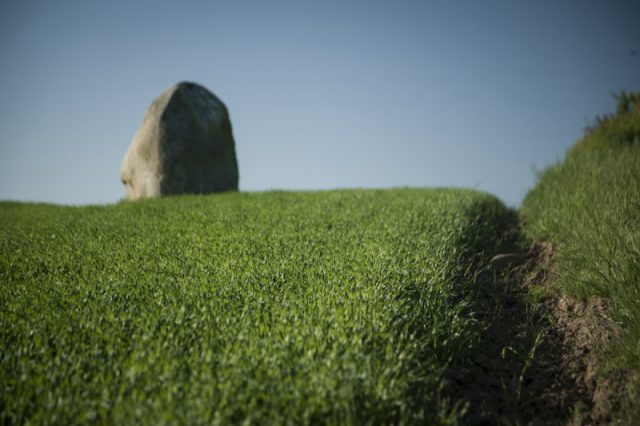 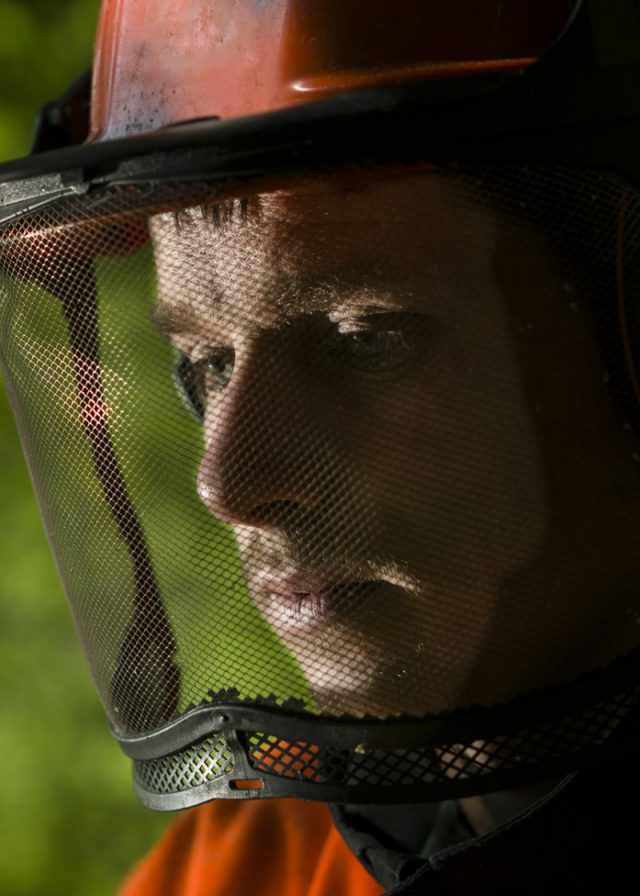 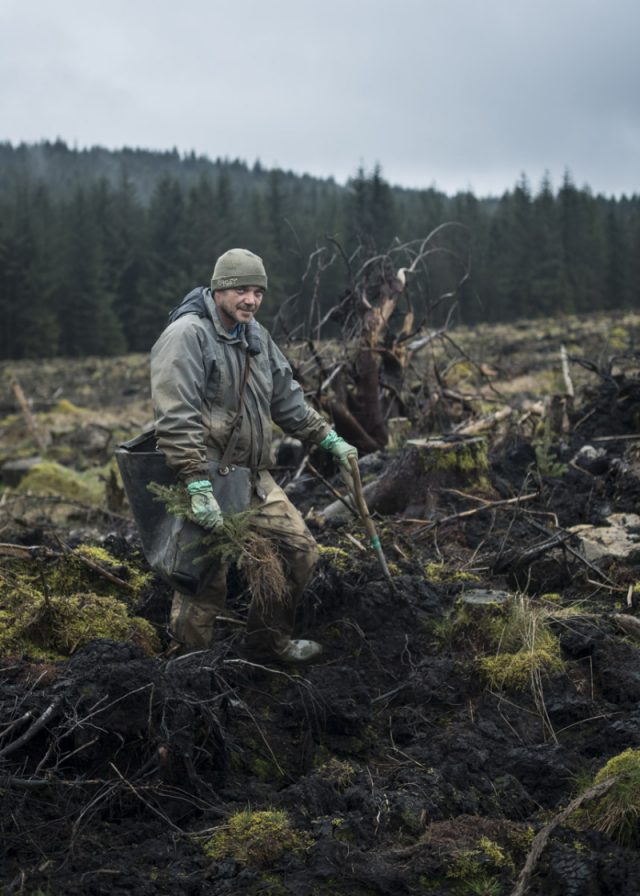 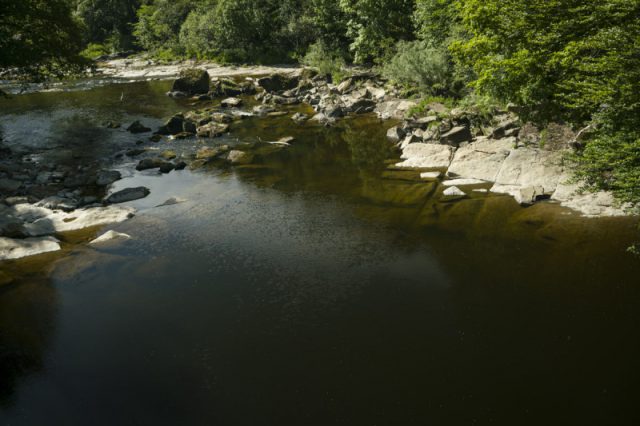 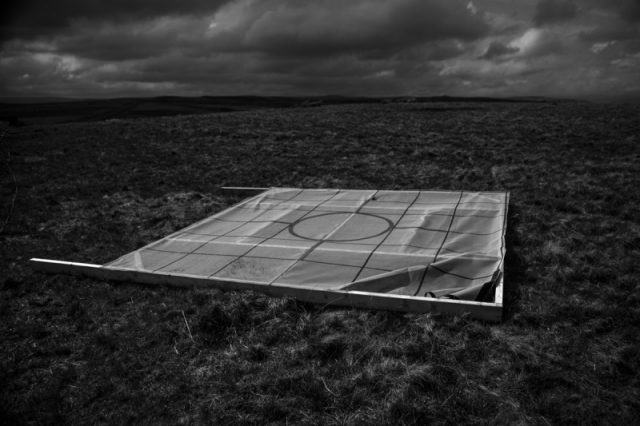 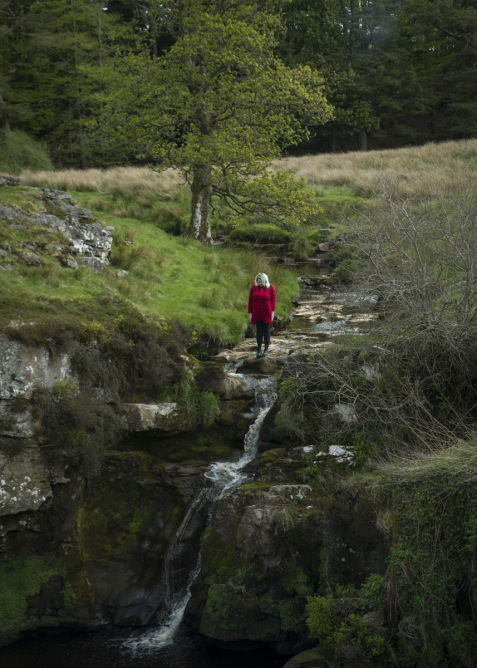 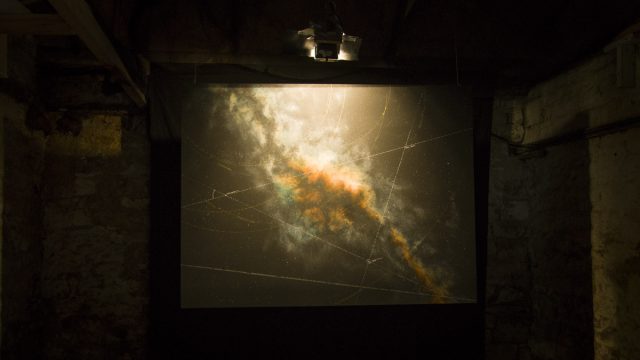 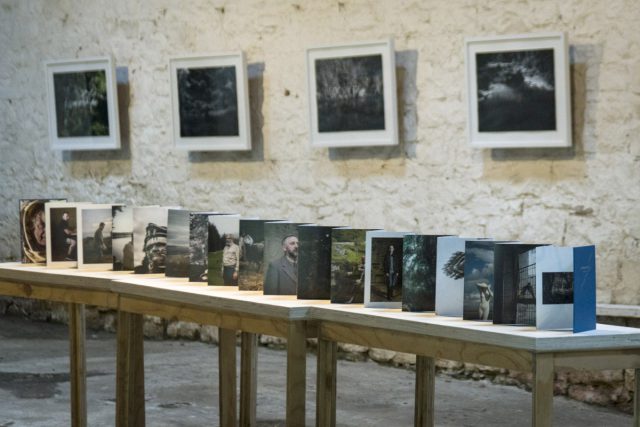 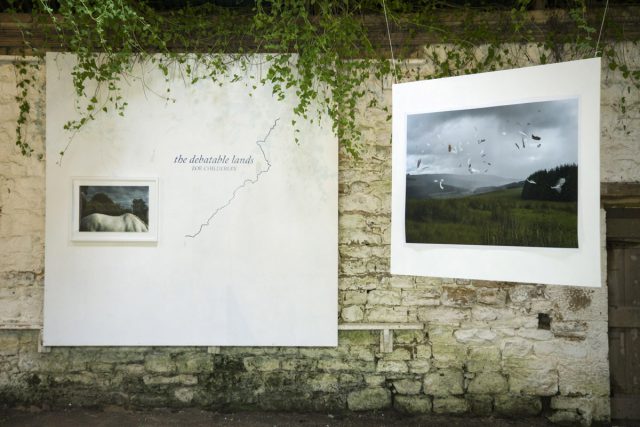 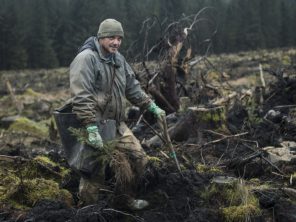 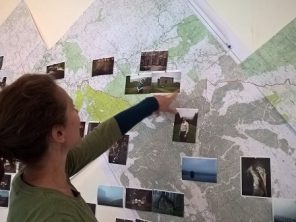 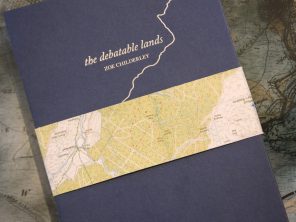