Andrew Burton is one the ENTWINED associated artists. He will spend time at Highgreen over the course of the programme and make work for the final exhibition.

My work situates sculpture and installation in relation to historic sites, landscape and architecture.  I take an experimental approach to materials and processes, combining materials traditionally associated with sculpture such as clay with other materials that are more ephemeral – like plants, or embodying impermanence in the way the sculpture is made. Recently, I’ve been working in Africa collaborating with artisans and traditional craft workers as well as other artists. The work we have made occupies a territory  between art, craft and the day-to-day object and is characterised by the centrality of the human hand in the making process.

I came to VARC with an idea for a project – ‘The Scent of Sheep’ that grew from my interest in the long relationship between people and sheep and goats, particularly the way they are husbanded. Northumberland has a lot of sheep, and its stells, the iconic stone sheepfolds found in its most remote places  seem to me to be emblems of this ancient landscape, as much a part of it as its water, bracken, heather, grass and wind.

But before this visit I’d never given much thought to the pens where the sheep are dipped and sheared.  These are very different structures –  although they often appear to be temporary, even improvised in their fabrication, making do with old iron sheets or broken gates, in fact they have occupied the same site beyond living memory.  Memorably described as ‘three dimensional flow charts’, sheep pens are functional, their link to the present moment captured by tufts of wool caught on wire, plastic containers scattered around, a forgotten crook hanging on a gate. Some seem abandoned. One, submerged amongst sorrel and nettles is nothing more than rusting gates held together with bailer twine. Another – this one marked on the OS map and spreading out maze-like over a valley floor, has a more municipal feel with a complex system of stocks, cantilevered traps, pulleys and built-in concrete dips. All have in common their total absence of embellishment or adornment. They are anonymous. Their geometry speaks only of use. These strange rural elaborations are the antithesis of art – maybe that’s why they inspire me. 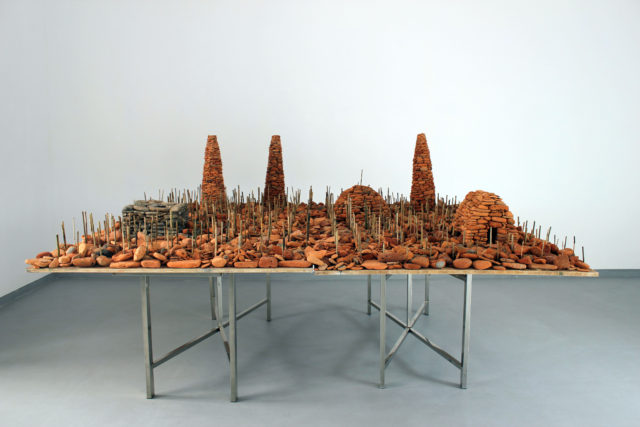 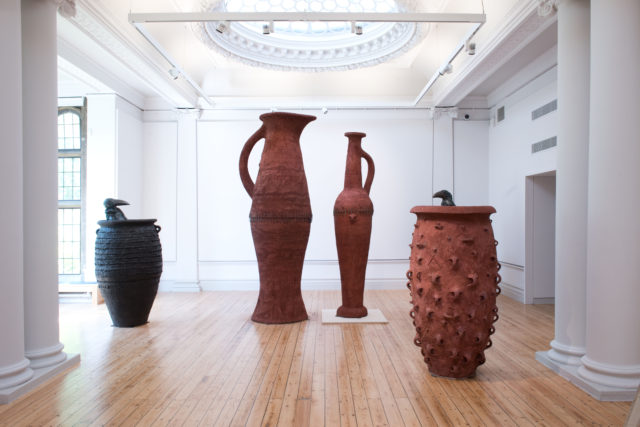 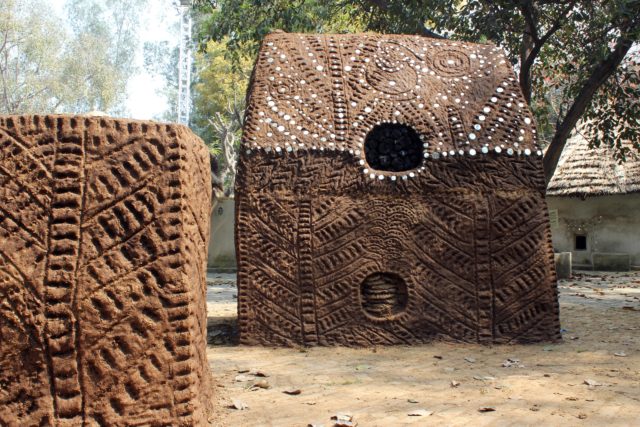 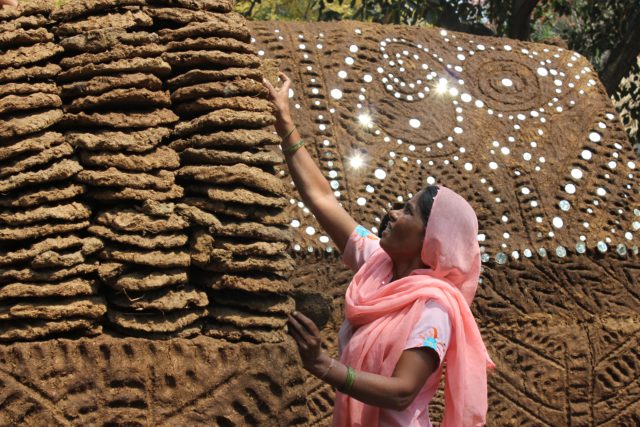 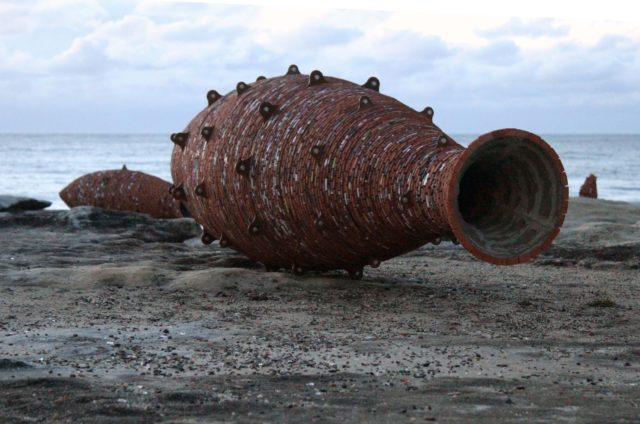 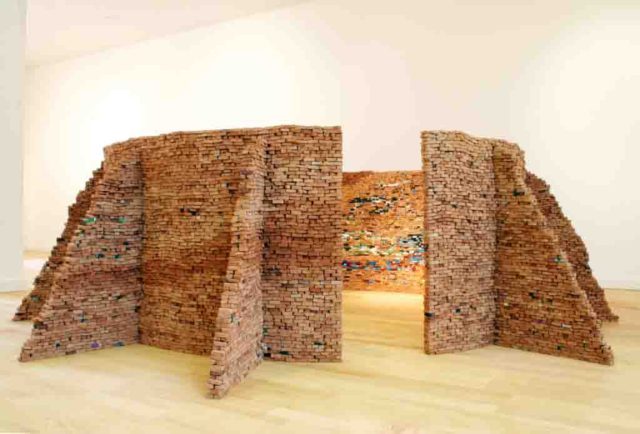 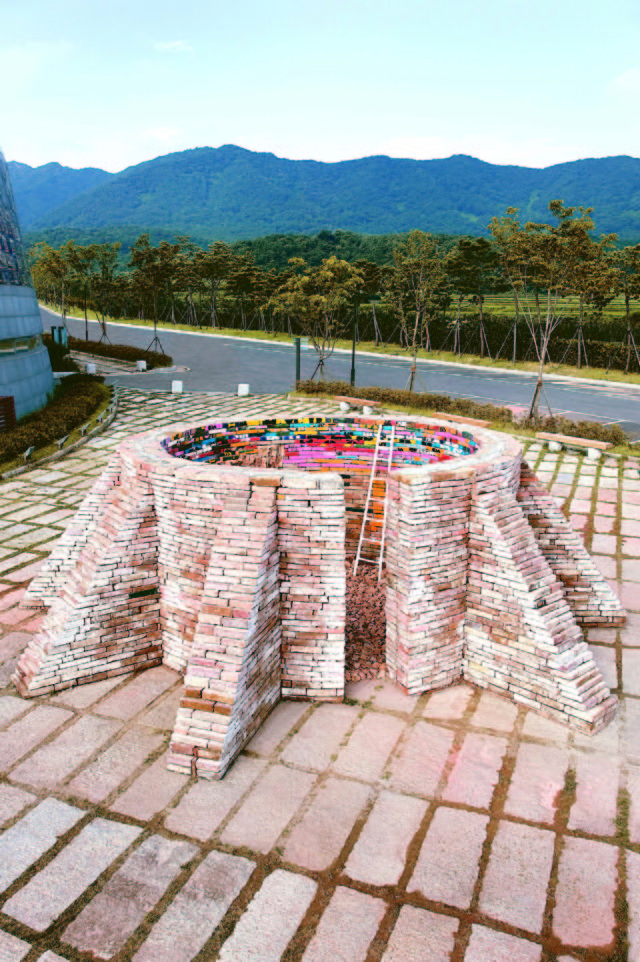 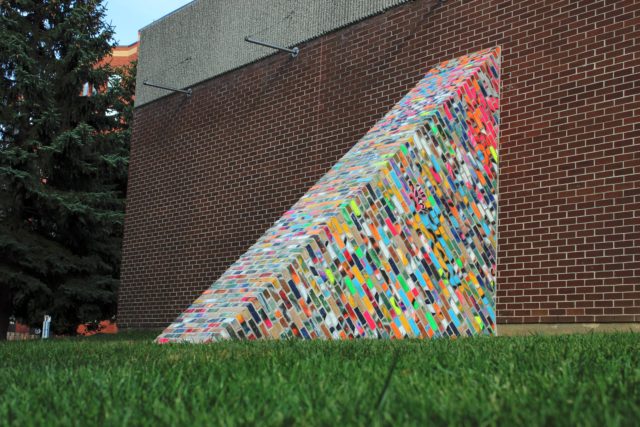 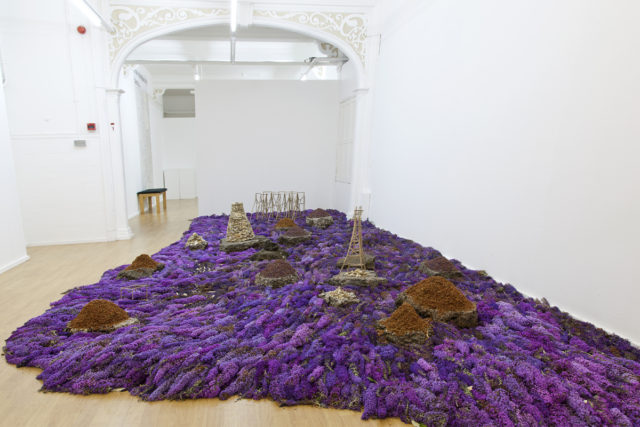 Andrew Burton lives in Newcastle and is Professor of Fine Art at Newcastle University. His recent work explores the relationship between artists, art and heritage. His work ‘Orangery Urns’ is a series of monolithic ceramic vessels which tell the story of the Georgian heiress Mary Eleanor Bowes and her disastrous and abusive marriage.  Recently, he has completed artist’s residencies at the Bundanon Trust and Hill End  in New South Wales where he made work about a landscape of corrugated iron and eucalyptus trees. In 2019 he was invited by the  Korea Ceramic Foundation to create a work that would speak to reconciling tensions between North and South Korea – the resulting work gathered together one hundred ancient kimchi jars.